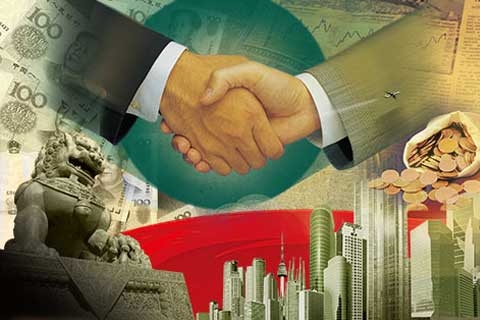 Public-private partnerships, or PPP, are a model of financing infrastructure projects that Britain created in the 1990s. China has used it in the past, and the government wants to use it more. The PPP model sees the government cooperate with private investors to build infrastructure projects and develop public utilities. The projects can include roads, airports and subway lines. The Beijing city government partnered with three private businesses to build and operate Line 4 of its subway system in 2004. The central city of Luoyang and Harbin, in the northeast, have recently started pilot programs using the PPP model to get US$ 100 million in long-term loans from Asian Development Bank. Experts say for the model to work the government must sign equal contracts with those putting up private capital, and pass laws to regulate the PPP model.

In Depth: Behind HNA’s Fall, a Web of Nepotism Spreading from New York to Hainan