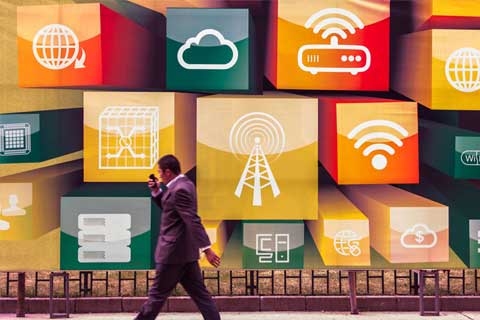 Mobile virtual network operators (MVNOs) are companies that buy wholesale telecom services such as wireless call time and data service from telecom operators and then resell them to customers after rebranding. MVNOs do not own wireless networks or facilities, so they offer the services by renting network facilities from traditional telecom companies. A successful MVNO usually attracts users with a strong brand and distribution network. MVNOs first appeared in Europe in late 1990s. The first commercially successful firm was Virgin Mobile UK, which was launched in 1999 in Britain. In China, the idea was proposed in 2004 by experts in hopes of introducing more competition in a market dominated by the Big Three telecom operators. However, it was not until late 2013 that the regulator approved the launch of a pilot program. Nineteen private companies, including e-commerce companies JD.com and Alibaba Group and mobile phone retailer D.Phone have been licensed as MVNOs.

Cover Story: China Lines Up Yet More Aid for the Property Sector, But Will It Be Enough? (Part 1）