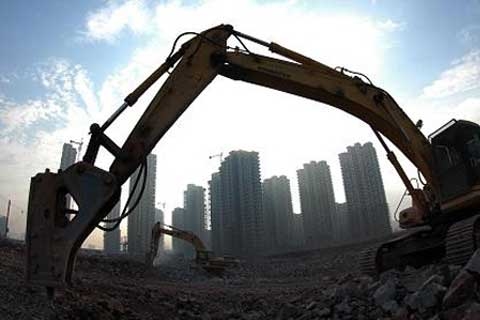 Land finance refers to the sales of land for urban development, accounting for a major source of income for local governments. Local governments have become reliant on land sales since 2003, and the income supports their administrative expenses, as well as debt repayment. Local governments received a total of 4.2 trillion yuan by selling land last year, data from the Ministry of Land and Resources shows. Some local governments relied on land sales to repay more than half their debt, said Lian Ping, chief economist at Bank of Communications. Sales of land are vulnerable to graft and money from land sales has been found misappropriated in many instances. There have been several instances in which farmers and other rural residents have been harmed in illegal land grabs.

Ex-Everbright Bank Executive Expelled From Party For ‘Colluding With Capital’