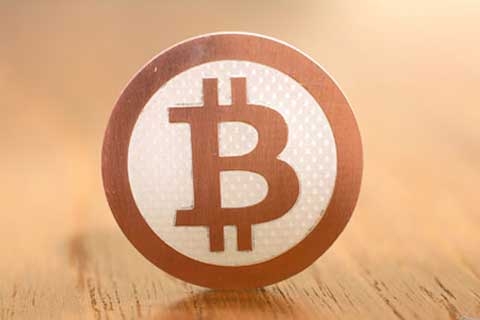 Bitcoin is a virtual currency created not by a central bank but by computers linked in a network. To get bitcoins, a person can either buy them on a trading platform or become a “miner,” who uses a computer to process data generated when other miners and traders create and trade bitcoins. The value of a bitcoin cannot be deflated by a central authority producing more of them. But its price has taken a rollercoaster ride last year, as soaring demand from Chinese investors was met by a central bank policy saying bitcoins cannot be used to pay for goods and services. Bitcoin trading websites are often attacked by hackers. A large one in Japan has recently filed for bankruptcy protection after hundreds of millions of U.S. dollars worth of bitcoins went missing from user accounts.

Ex-Everbright Bank Executive Expelled From Party For ‘Colluding With Capital’